Deano Yipadee in the UK for Ron the Royal Guard

Deano Yipadee had a very successful tour all around the UK in the last month, performing over 20 shows at schools, softplay areas and  festivals, accompanied with Cat and Rebecca from CBeebies.

BIG thanks to all the venues, including Geronimo Fest, Mace Playce, Jungle Boogie, Go Bananas, Playdays, Blackpool Pier, Mabie Farm Park, Round the Twist, Pipsqueaks and ending with Waterstones Islington.

Just look at all those happy faces :) 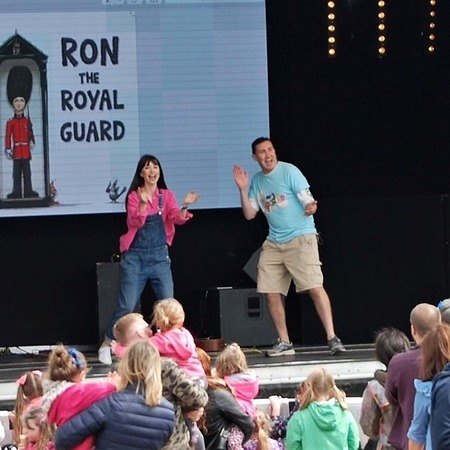 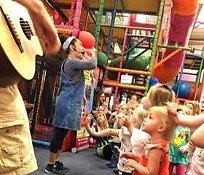 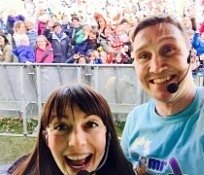 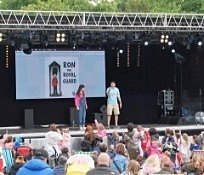 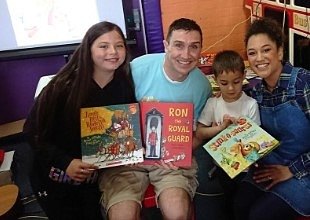 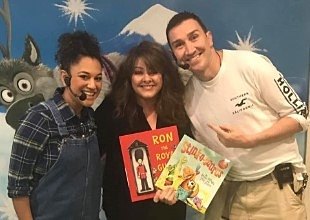 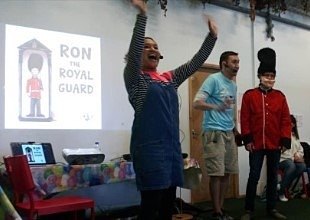 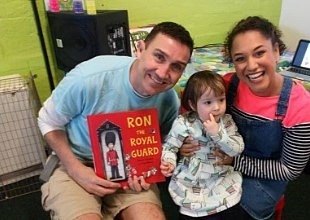 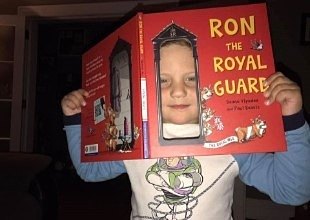 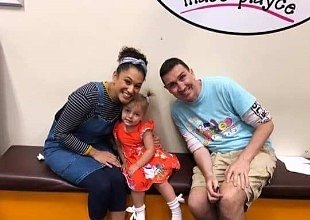 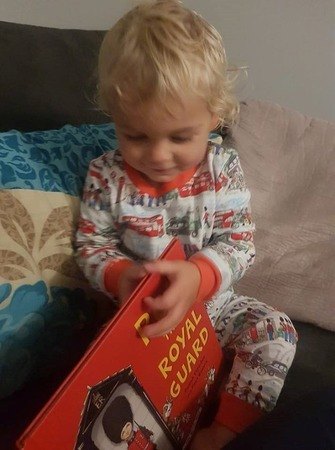 Not only was Deano racing across the country being an all-singing, all-dancing machine, he and Ron found time to visit the Queen in London to film the music video for Ron the Royal Guard. Here's a look at how the day went.

There was a bit of a panic early on where Ron needed a wee break and realised there was no toilet nearby... 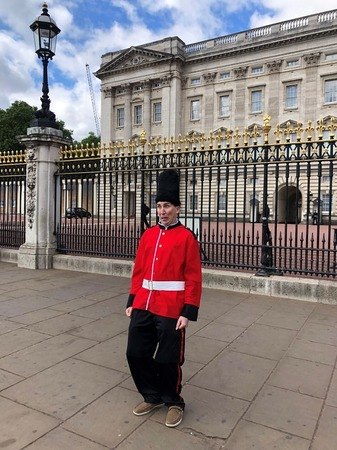 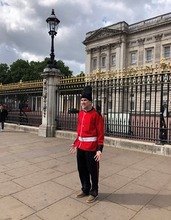 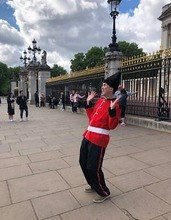 Ron spent quite a bit of time in the toilet, but it's understandable, he just HAD to finish his book. Afterwards feeling refreshed he threw himself back into meeting all his adorning fans. 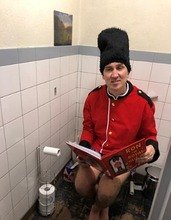 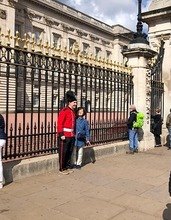 Meanwhile Ron's number one fan, the Queen herself, was preparing to meet her idol, but she had to make sure her outfit was impeccable. 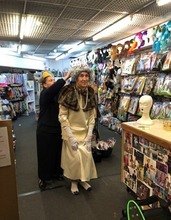 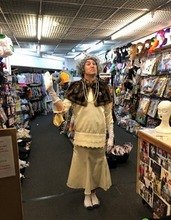 HRH was giddy with excitement being presented with the first copy of the book and even tried to stalk Ron home afterwards. 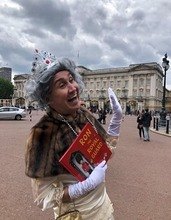 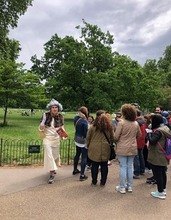 Deano hopped on a bus and managed to cram in some sightseeing before heading home. 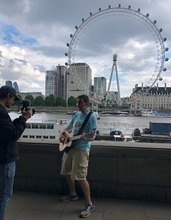 As ever, Ron needed another final dash to the toilet... he seemed to have forgotten something though...
Share this article...